News from the Battlefield 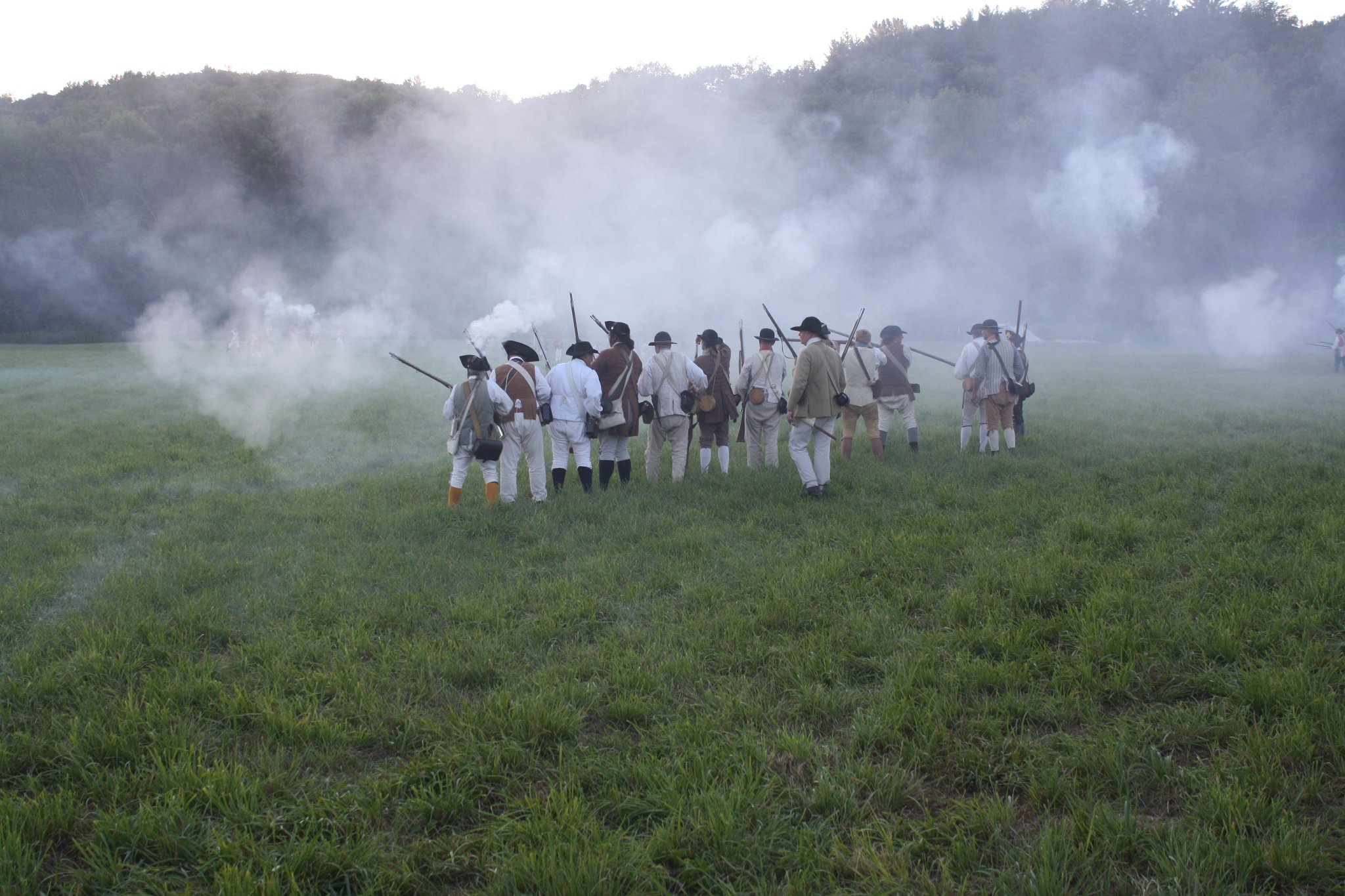 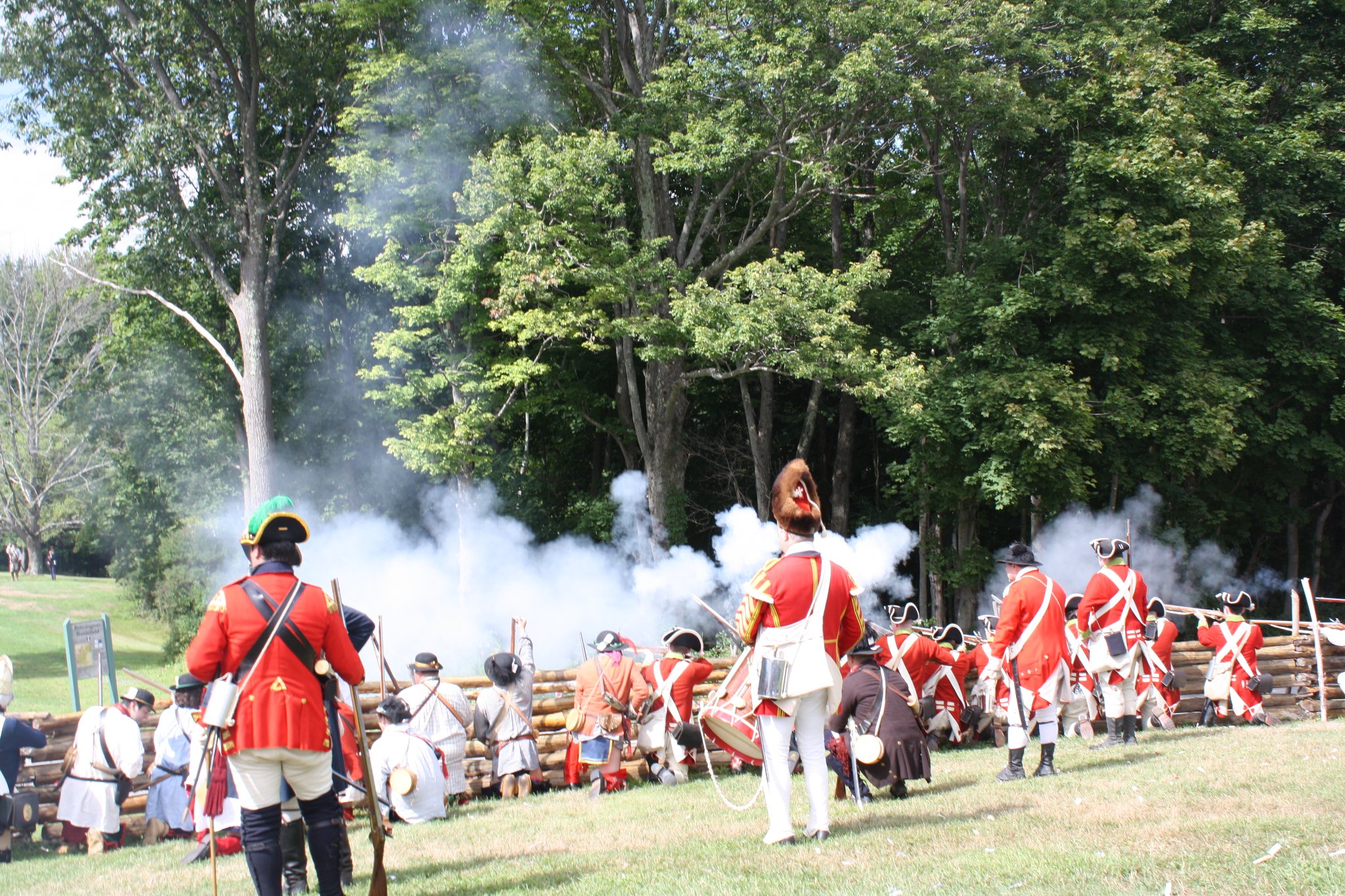 We marked Battle Weekend with two days of tactical demonstrations. Over hundreds of reenactors were on site for a total of four scenarios. Special thanks to the Brigade of the American Revolution, the British Brigade and the Continental Line for all they do to make history come alive. 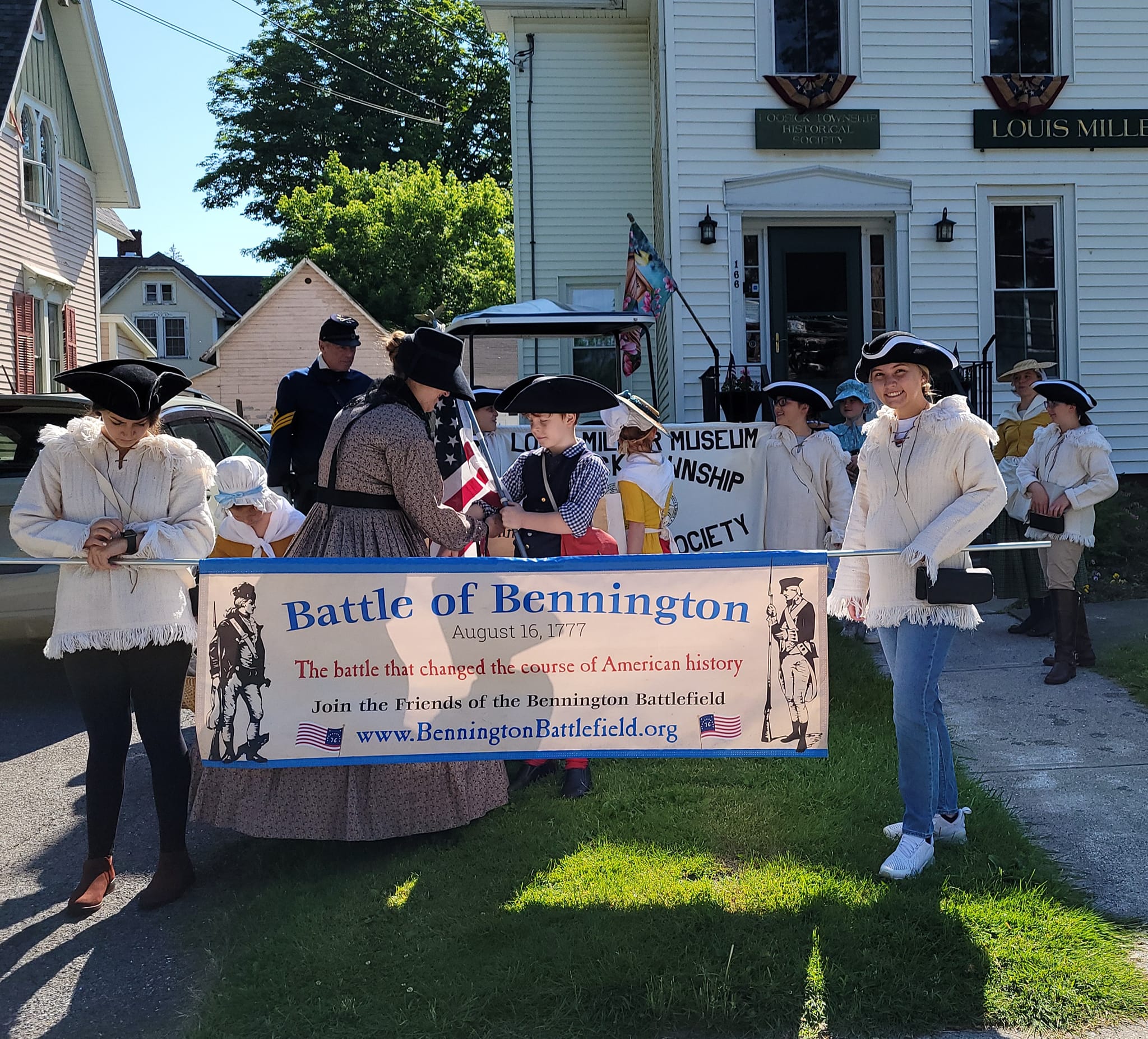 The Friends of the Bennington Battlefield Junior Historians encamped at the battlefield once again this year. Local teacher and Friends trustee Katie Brownell also took the group to Bennington to march in the Battle Day parade. It's great to see young people getting involved with history and their community! 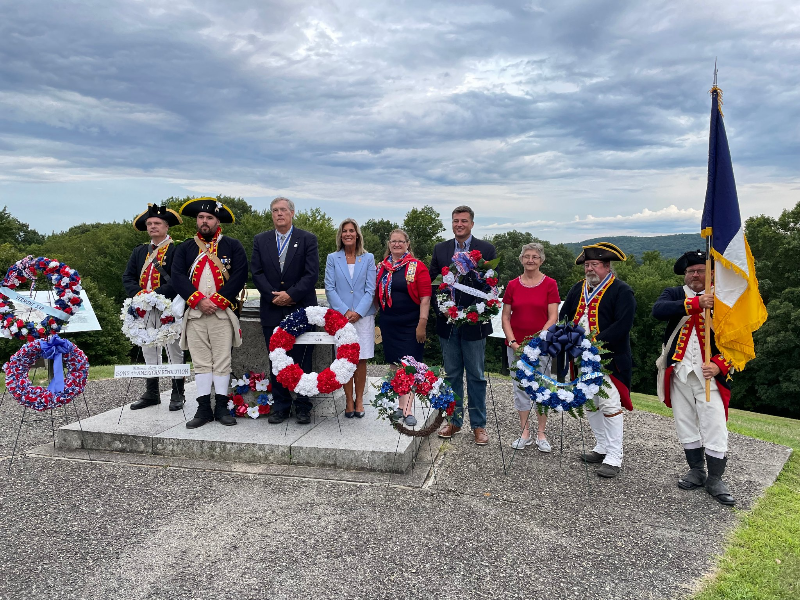 On August 16, Senator Daphne Jordan, Assemblyman Jake Ashby & Chair of the Saratoga/Capital Region Parks Commission Heather Mabee helped us mark the 245th anniversary of the Battle of Bennington. The 2nd Continental Artillery Regiment took the field again after a long weekend to honor those who fought in the battle with artillery salutes. We are proud to maintain this tradition of marking this important anniversary, dating back to the very first year after the battle in 1778. 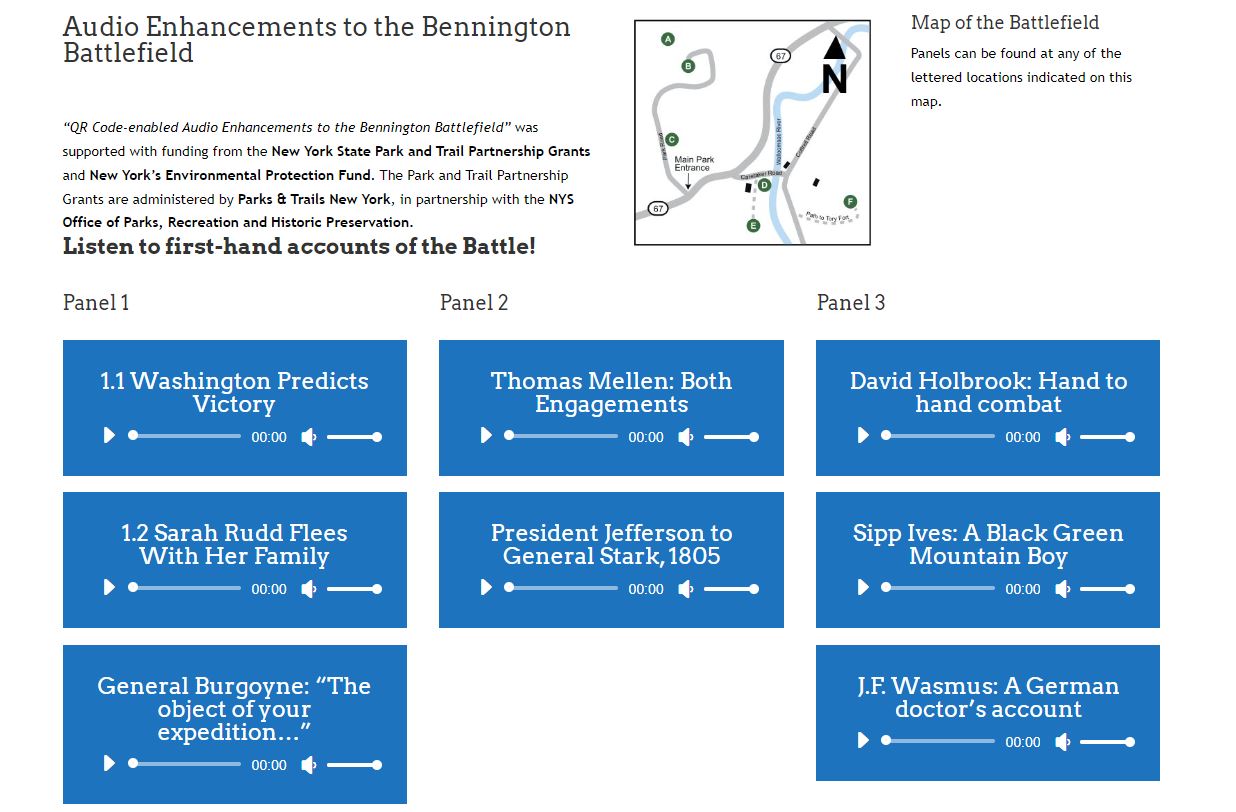 We have an audio tour! Thank you to Friends trustee Phil Holland, the Friends of the Bennington Battlefield, and Parks and Trails New York for making this improvement a reality. To experience the audio tour, simply point your smart phone's camera at any of the QR codes on our sign panels and a link will launch playing a recorded account of the battle. Find our more at

NYS Parks has acquired 23 acres from the American Battlefield Trust. This most recent acquisition will present new opportunities for interpretation and recreation and secures the entirety of the surrender site in the first engagement of the battle.

Join us for a guided hike along Battle Loop Trail that will combine historical and natural interpretation. (Approximately 1 mile over easy to moderate terrain) The group will meet under the flagpole. Visitors are encouraged to bring water and insect repellent. The program is cancelled in the event of inclement weather. No RSVP required.

This tour will lead visitors through important locations related to the first engagement of the Battle of Bennington. A mix of driving and walking will be required. Tours typically last 60-80 minutes. The program will be held rain of shine. No RSVP required.

Join us for a discussion of The Revolutionary Journal of Col. Jeduthan Baldwin, 1775-1778. Baldwin was chief engineer at Fort Ticonderoga and Mount Independence between 1776 and 1777. A version of his journal is available online. Anyone wishing to participate in the discussion is encouraged to e-mail david.pitlyk@parks.ny.gov ahead of their visit.