[an error occurred while processing this directive]


History of the Homestead


The Battle of Bennington actually took place around the Homestead, and at the time of the Battle there was a small cabin near the bridge. The Homestead was built around 1840 by the Barnett family and is a beautiful example of an early neo-classical home with its sweeping staircase, large formal parlor, and intimate "sitting room".


In 1924, the State of New York purchased the battle area and the house. The original plan for the house was to turn it into a museum, but the State turned it into a home for the caretaker. Negotiations for the use of the house for a Visitor's Center started to take place in 2003 between the State and Town. 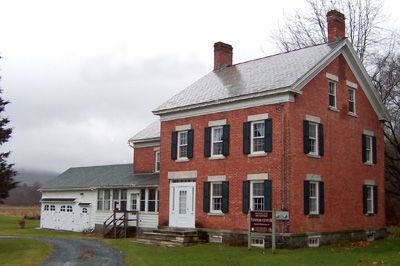 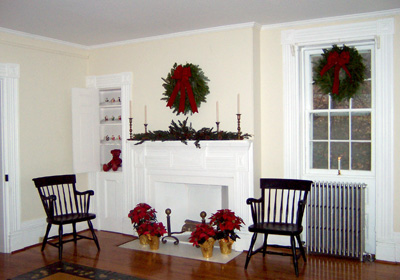 The formal parlor decorated for Christmas. 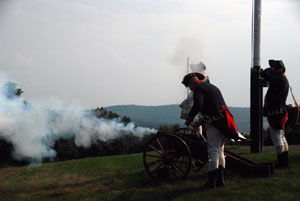